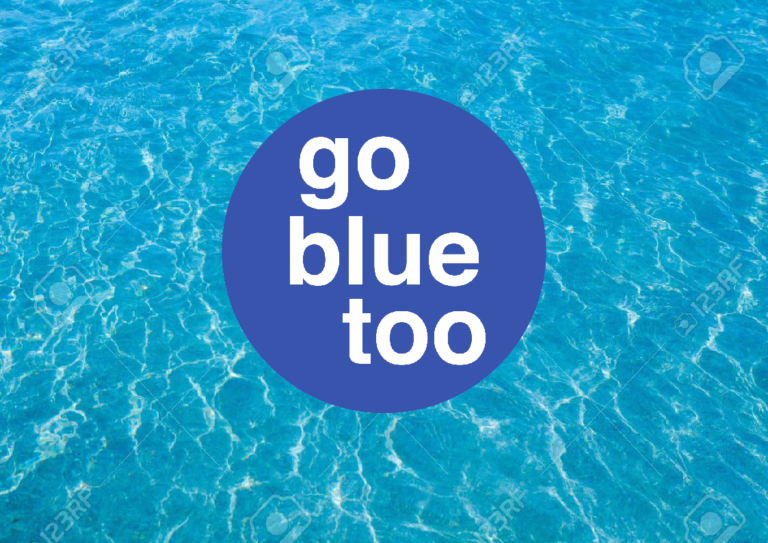 Go Blue Too is the campaign of The Going Blue Foundation to draw attention to the plight of the oceans. Battered by climate change and physical as well liquid pollutants (most sunscreens among them) the oceans sustain us all. They absorb 50% of carbon and feed billions of people.

Started in 2007, Go Blue Too has been the propellant for many lobbying and influential initiatives www.corabon.com among them. On the basis that islands and island nations are more manageable microcosms The Going Blue Foundation and Go Blue Too have inspired many people to move towards blue economic thinking. Recent bans on certain sunscreen ingredients in Palau, Hawaii, and Bonaire are proof positive that islands are leading the way in addressing water pollution problems. Now entire countries like Thailand are following suit.

We are delighted to be sponsoring LoveDanceLive alongside other socially and environmentally aware sponsor organsations this year, at London’s Mill Hill Country Club NW7. The Go Blue Too campaign hopes to reach more people who love nature and the ocean during this gorgeous outdoor dance event.
www.corabon.com 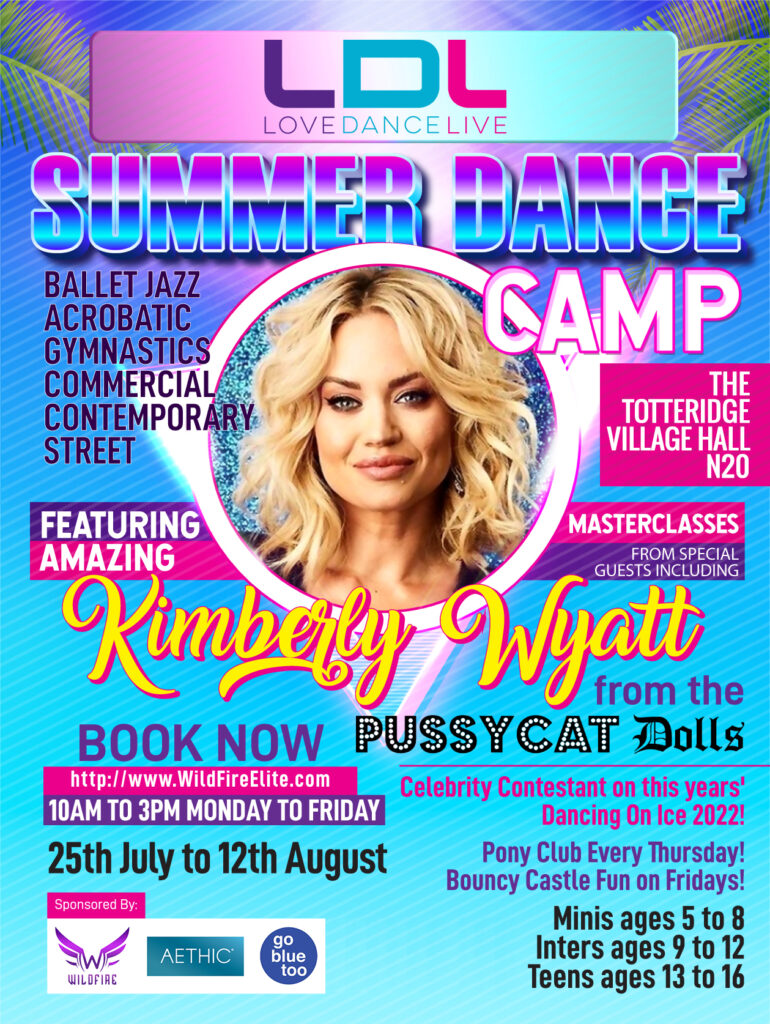